Surabhi came into limelight after winning the television reality show ‘Best Actor’ on Amrita TV channel.  Though she is very active in the movie industry, she is equally popular in the Television world. In 2012, she did a major role in the television serial ‘Kadhayile Rajakumari’ on ‘Mazhavil Manorama’ channel, directed by K. K. Rajeev.

Since 2014, she handles a prominent role (Paathu) in a television serial M80 Moosa on Media One TV Channel. The character who speaks in colloquial north Kerala slang (Calicut dialect) has been so popular among television audience in Kerala. Currently she is in the comedy show ‘Laughing Villa’, on Surya TV.  She has acted in various TV commercials too. Surabhi was given the Flowers TV Best Comedian Award in 2016 for her performance as Paathu in the Television serial M80 Moosa.

Click below to see photos from the Television Album. 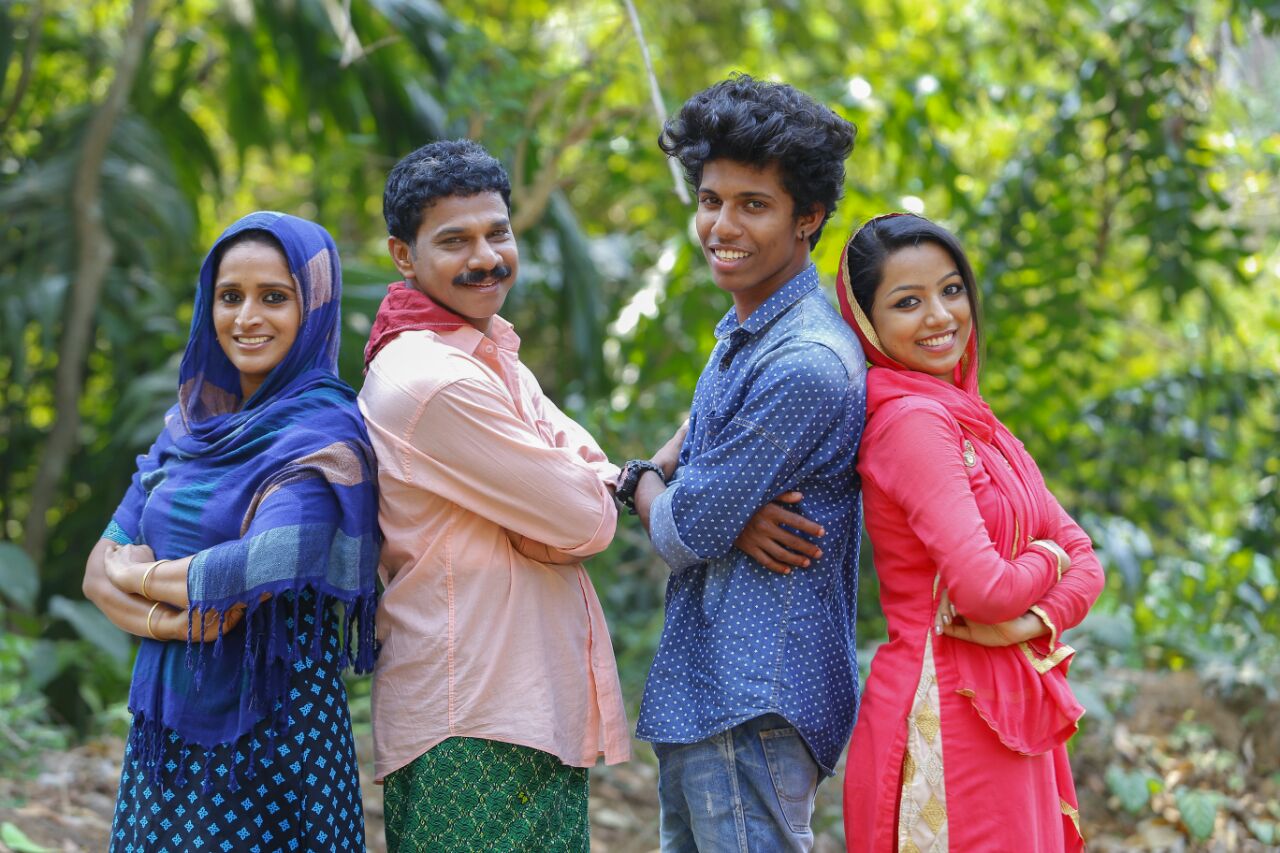 Screenshots and stills from various television shows and serials 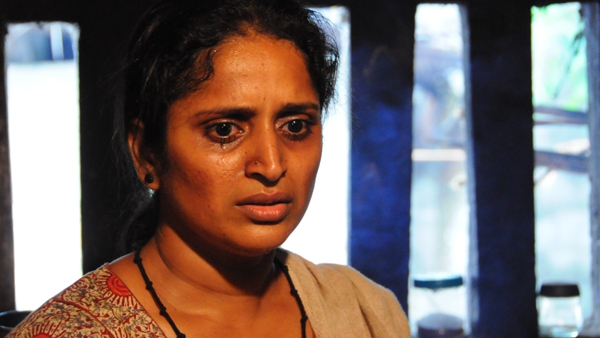 Acting for films came her way but as small roles. She is never hesitant for accepting a role despite being small in duration but keen to attempt an act of substance. After over 45 films, her presence in the movie ‘Minnaminungu’ won her acclaims nationwide. 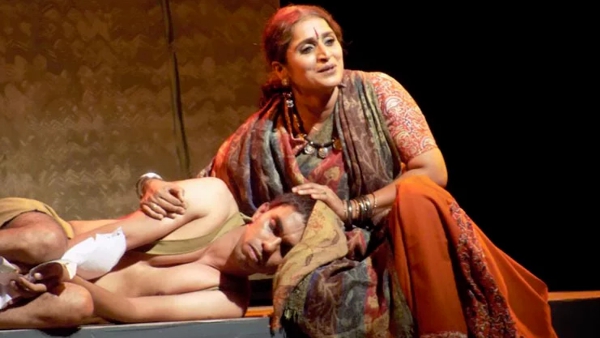 Surabhi’s first love is for theatre arts. Her role in the drama ‘Yakshikathakalum Naattuvarthamanangalum’ won her Kerala Sahitya Nataka Academy’s best actress award in 2010. She has acted in many dramas and it is always her passion to explore the theatre.