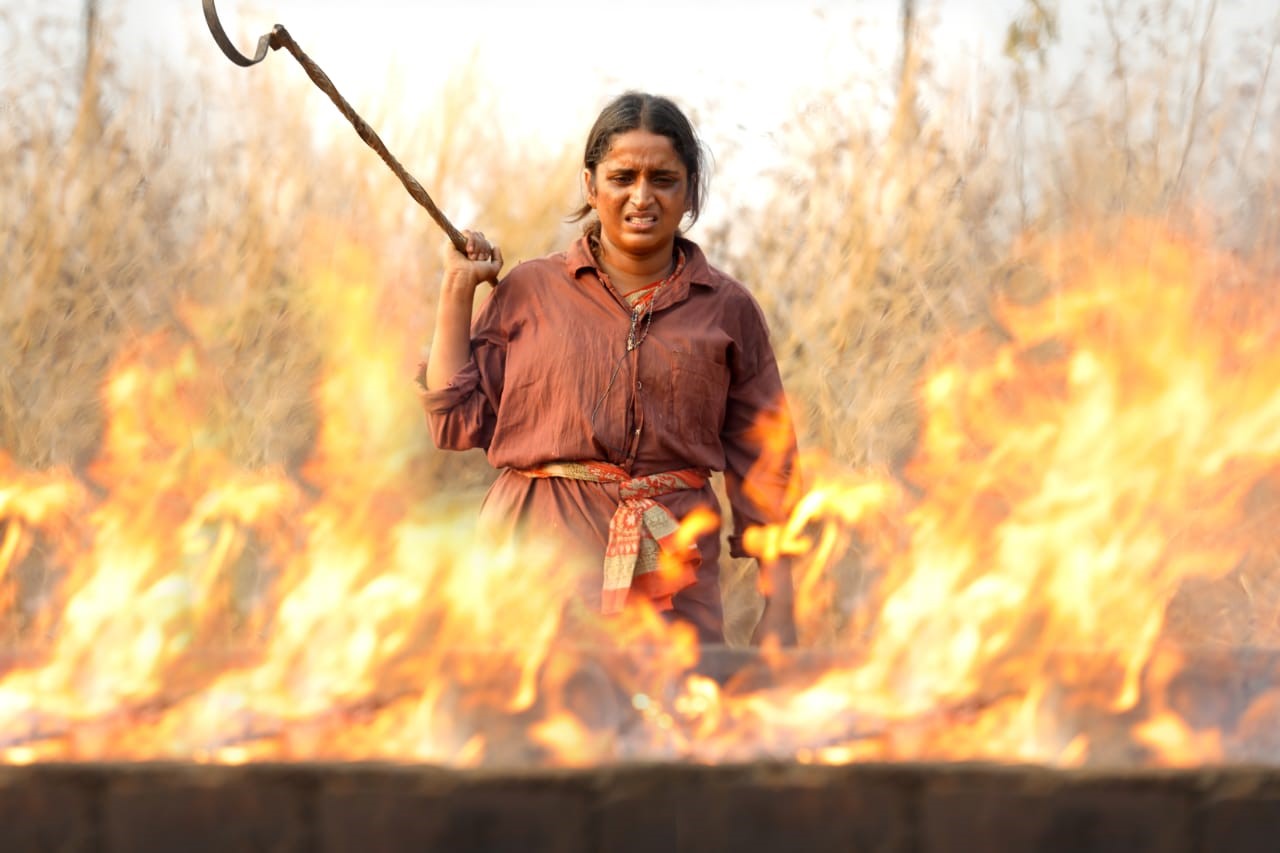 13 Sep 2021: Surabhi Lakshmi bagged the 45th Kerala Film Critics award for the Best Actress for her performance in the film Jwalamukhi. Prithviraj and Biju Menon shared the best actor award while, Samyuktha Menon shared the award for best actress along with Surabhi. 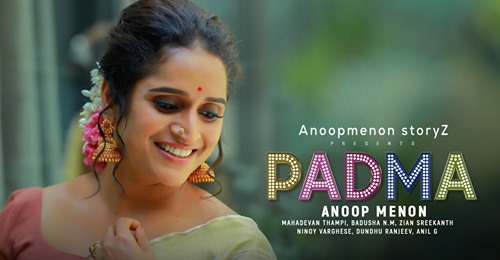 The first teaser from Anoop Menon and Surabhi Lakshmi starrer ‘Padma’ is out! The less than a minute teaser features Anoop Menon and Surabhi Lakshmi. The teaser suggests that they are playing a married couple in the film and the duo is having a conversation over a stained shirt. The scene turns hilarious when the wife tells that she washed a luxe saree along with a shirt and she find... 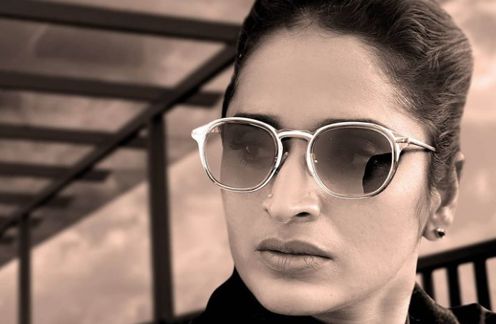 22 Jan 2021: National award-winning actress Surabhi Lakshmi plays the lead in Anoop Menon’s maiden production venture ‘Padma’. Actors Manju Warrier and Dulquer Salmaan have announced the exciting update through their respective social media handles. Her face that came on the poster of Padma has already become a discussion point among movie buffs. Talking about the movie, the film's director ...

From the Photo Gallery 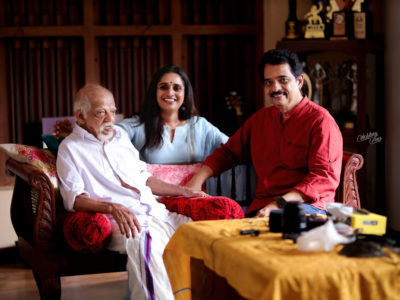 Collection of photos from various events 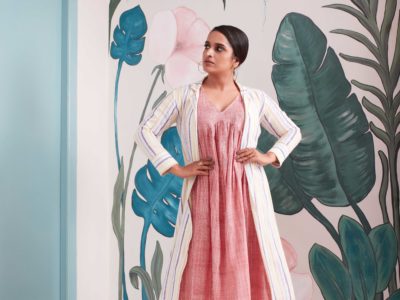 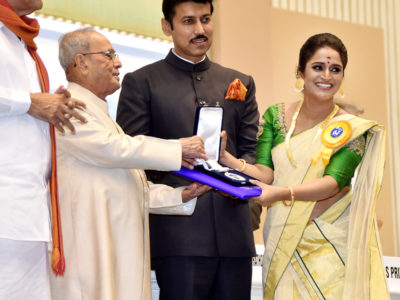 Surabhi receiving the National Award from the President of India at the Awards function at Vigyan Bhavan, New Delhi

Surabhi came into limelight after winning the television reality show ‘Best Actor’ on Amrita TV channel. She has acted in around 45 movies. In 2016, her lead role in the movie, ‘Minnaminungu’ (The Firefly) directed by Anil Thomas and written by Manoj Ramsingh became one of the best characters in her career, leading to winning the special jury mention at the Kerala State Film Awards followed by the Award for the Best Actress at the National Films Awards India, 2016.   She is currently a research scholar (PhD) at the Kaladi Sree Sankaracharya College, Kerala, India.